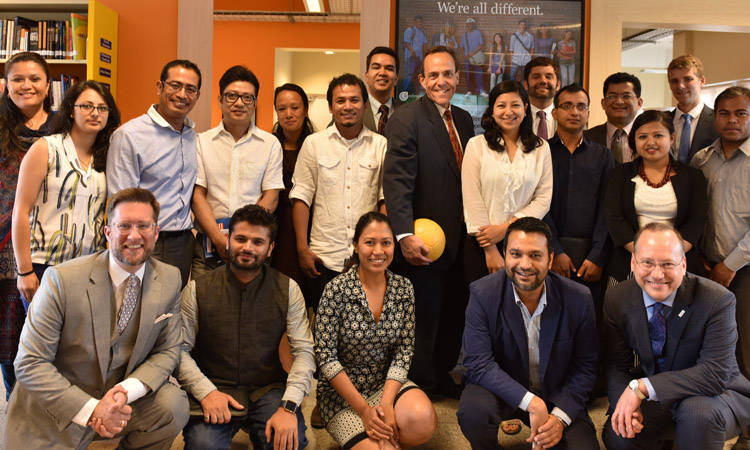 President Barack Obama along with other high-level U.S. Government officials including Secretary of Commerce Penny Pritzker, Administrator of the Small Business Administration Maria Contreras-Sweet, Administrator of USAID Gayle Smith, and Ambassador at-Large for Global Women’s Issues Catherine Russell, and Under Secretary of State for Public Diplomacy and Public Affairs Richard Stengel will join these innovative entrepreneurs from across the globe.

This Summit is the 7th installment of GES, previously hosted by the governments of Turkey, the United Arab Emirates, Malaysia, Morocco, and Kenya.  In bringing the Summit back to the United States, President Obama highlights his commitment to building the bridges that help us tackle global challenges together.