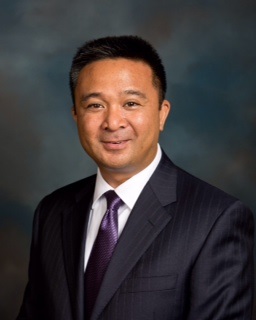 Mr. Micaller is a career member of the U.S. Foreign Service, rank of Counselor.  He assumed duties as the Deputy Chief of Mission at the U.S. Embassy Kathmandu, Nepal in August 2019.

He was the Deputy Chief of Mission at the U.S. Embassy in Ulaanbaatar, Mongolia, from August 2016 to 2019, Deputy Director of the Office of India Affairs in the Bureau of South and Central Asian Affairs (SCA) from 2014 to 2016.  Previously, he was Political-Economic Section Chief, then Acting Deputy Chief of Mission in Dushanbe, Tajikistan; Senior Economic Officer in the SCA Office of Regional Affairs, and Deputy Chief of the Economic Section in Rabat, Morocco.  He has also served in the Department of State’s Operations Center and Executive Secretariat Staff (the “Line”); Moscow, Russia; and Ashgabat, Turkmenistan; and worked for Tyco International as an Executive Council on Diplomacy Lawrence S. Eagleburger Fellow.  Mr. Micaller has a B.A. from the Johns Hopkins University, an MBA from George Washington University, and is a Distinguished Graduate of the National War College, with an MS in National Security Strategy.  He speaks Russian and Tajik Farsi.