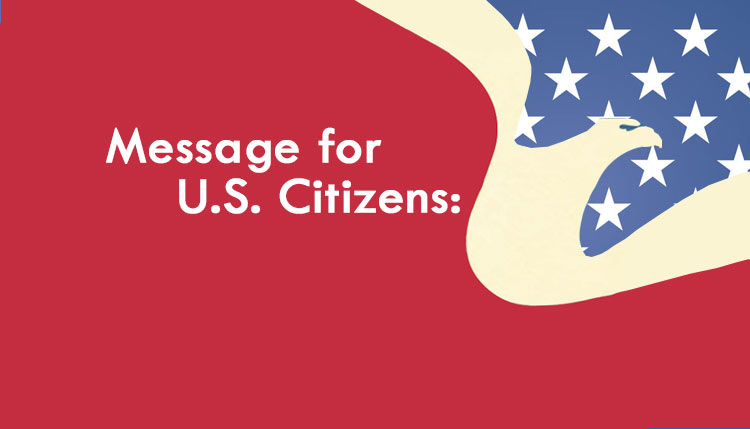 The Department invites the public to comment on the fee change, through November 18, 2016.  After the 60-day comment period has ended, the Department will publish a Final Rule that reviews and addresses relevant public comments in order to establish the new fee.  The Department may alter the proposed fee change depending on its analysis of the comments received.  The fee change will take effect no sooner than 30 days after the Final Rule’s publication.

Members of the public who wish to comment on the proposed passport execution fee change must submit their comments to the Department directly – not to posts – in one of the following manners: