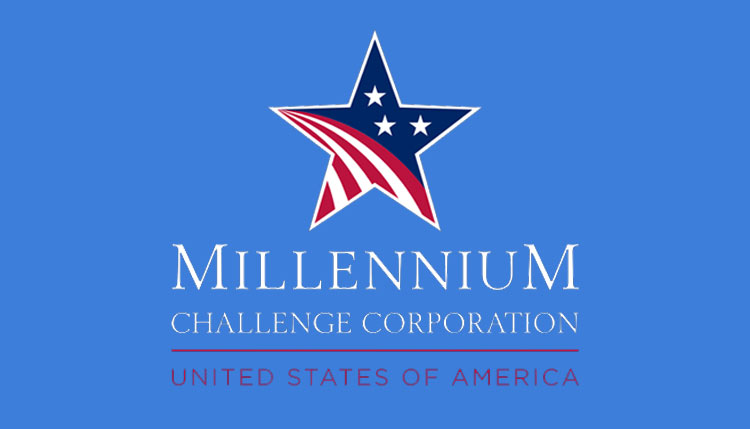 Kathmandu – The U.S. Government’s Millennium Challenge Corporation (MCC) announced the launch of feasibility studies of various power sector projects proposed by the Office of the Millennium Challenge Nepal (OMCN), a Government of Nepal office which coordinates development of the MCC program. Feasibility studies are the foundation of the MCC compact development process, and inform the size, scope and suitability of the overall program that MCC will consider funding.

“MCC and the Government of Nepal worked together to prioritize critical infrastructure needs in the power and road transport sectors in Nepal, which were identified as key constraints to economic growth in a joint analysis,” said Himesh Dhungel, MCC Country Director for Nepal. “The launch of the power project feasibility studies is a key milestone reached by the Government of Nepal and MCC enabling them to move toward developing a five-year compact. With the full support of the Government of Nepal and other interested parties, program development should be completed in time for presentation to the MCC Board of Directors for approval in 2017.”

MCC and the Government of Nepal signed a $10 million compact development funding grant agreement in July 2016 in order to facilitate program design and preparation, including project feasibility studies.
###