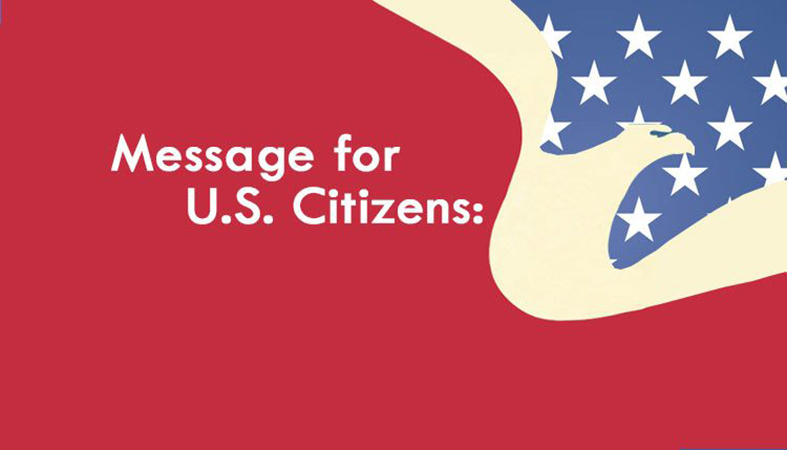 The U.S. Embassy in Kathmandu will be closed on Thursday, December 7, 2017, as Kathmandu, Pokhara, and the Terai region vote in the final phase of provincial and federal elections. Please note that the Nepal Police will prohibit all vehicular traffic in voting areas on election day, likely starting at midnight and continuing through the end of the day. Border crossings between Nepal and India will be closed in voting districts from now through the end of the day on December 7.

In recent days, there has been an increase in the use of improvised explosive devices (IEDs) with greater sophistication and destructive potential. Such devices can cause injury or death. Explosive devices have been discovered in the following Kathmandu neighborhoods: Thamel, Boudhanilkanth, and Chapali. Some of these devices have been found in locations not related to the elections. Therefore, the Embassy recommends that U.S. citizens limit their movements between now and the end of the day on December 7, and avoid all polling locations, political party offices and affiliated residences, candidate rallies, and other election-related events. Embassy staff participating in elections monitoring have been instructed to avoid the polling stations where high-profile candidates are expected to vote. As always, if you see a suspicious object, leave the area immediately and report the object to local security forces.

We are repeating below our most recent security message for U.S. citizens, dated November 22, 2017.

Security Message for U.S. Citizens: Provincial and Federal Elections in Nepal on November 26 and December 7

Embassy Kathmandu encourages U.S. citizens to be vigilant and to avoid polling locations, political party offices, candidate rallies, and other election-related events in the days before, during, and after the elections. Protests or bandhs (political agitation in the form of a general strike) may occur at any time throughout Nepal. For example, the Ex-Maoist People’s Liberation Army Group has called for a nationwide bandh on Friday, November 24, 2017. Avoid areas of protest and exercise caution if in the vicinity of any large gatherings or demonstrations. Protests may be met with force by security forces, which will be out in large numbers before and during the elections. Even demonstrations intended to be peaceful can quickly escalate into violence.

All elections in Nepal carry the risk of random or targeted acts of violence. Based on widely-publicized incidents to date, this upcoming election may include an elevated risk of violence. For example, media reports suggest that individual candidates have been the targets of attacks, including the use of improvised explosive devices (IEDs). Past elections have also seen explosive devices located near polling stations. There are no indications at this time, however, that U.S. interests will be specifically targeted by election-related violence.

The Government of Nepal will likely prohibit almost all vehicles from traveling on roads in voting areas on election days, including cars, trucks, buses, motorcycles, scooters, and possibly bicycles. The prohibitions will likely begin at midnight the night before the election and run at least until polls close around 5:00 p.m., but possibly for a full 24 hours.

Embassy Kathmandu encourages U.S. citizens to stay off the streets in voting areas on election days. If you do decide to walk on the streets, be aware of your surroundings and use good judgment. If you encounter a roadblock, please keep in mind that security forces or bandh participants may not have received complete information on what is permissible, may act on their own accord, and may be short-tempered. Do not engage in argumentative or combative behavior if challenged or told that you cannot access a certain area. Review your personal security plans and monitor local news stations for updates. Maintain a high level of vigilance and take appropriate steps to enhance your personal security.

Embassy services will be limited because of the election on Thursday, December 7. In the event of an emergency on election days, please contact the Embassy at (+977)1-423-4000 and ask for the American Citizen Services duty officer.

·         We strongly encourage U.S. citizens living or traveling in Nepal to enroll in the Smart Traveler Enrollment Program (STEP) to receive security messages and make it easier to locate you in an emergency. If you have received this message by email, you are successfully enrolled. If friends and family have not received this message, their STEP enrollment may not be up-to-date. To cancel your enrollment, log into STEP and enter an end date or email consktm@state.gov to let us know that you have departed Nepal.