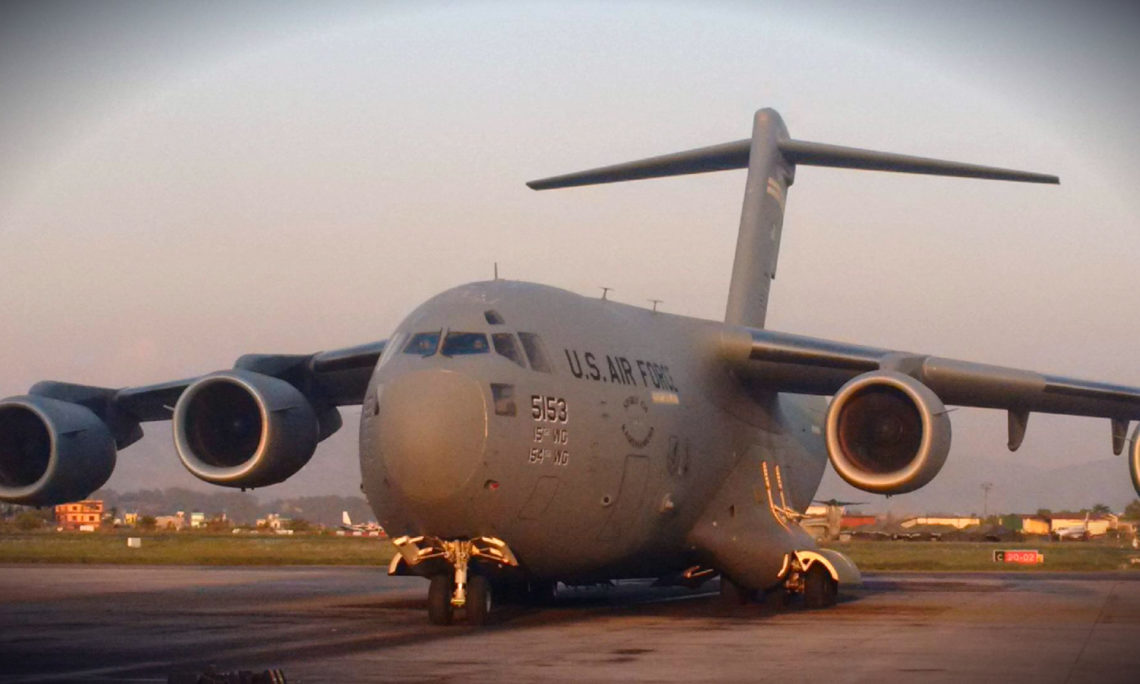 Today marks the one-year anniversary of the spring 2015 earthquakes that struck central Nepal, affecting more than six million people in Nepal, India, China, and Bangladesh, and causing widespread damage and destruction.  The United States again offers its condolences to the families of the estimated 9,000 people who lost their lives and the more than 25,000 others injured.

We remember the courage of the many Nepalis and Americans who provided assistance to those in need.  We also pay tribute to the six U.S. Marines, two Nepalese Army soldiers, and five Nepali civilians who were killed when their UH-1Y Huey helicopter crashed in the mountains of Nepal during relief operations on May 12, 2015.  Our Marines were part of the U.S. effort that brought hundreds of tons of relief supplies, rescued many people in need, and partnered with the Government of Nepal and the Nepalese Army to support the international response.

In our response, the U.S. Government effort relied on more than two decades of investment in disaster risk reduction activities in Nepal, and since the earthquake we have provided approximately $130 million for relief and recovery.  Within hours of the earthquake, a Disaster Assistance Response Team (DART) was deployed to coordinate the U.S. government’s response efforts, conduct disaster assessments, and provide search and rescue capabilities.  Our immediate humanitarian response included search and rescue deployments, emergency shelter, drinking water, food aid, and support to protect survivors against gender-based violence and human trafficking.

The United States stands alongside the people of Nepal, and we remain committed to Nepal’s efforts in housing and infrastructure, livelihoods and food security, health, water and sanitation, good governance, and the prevention and protection of vulnerable populations against gender-based violence and trafficking in persons.